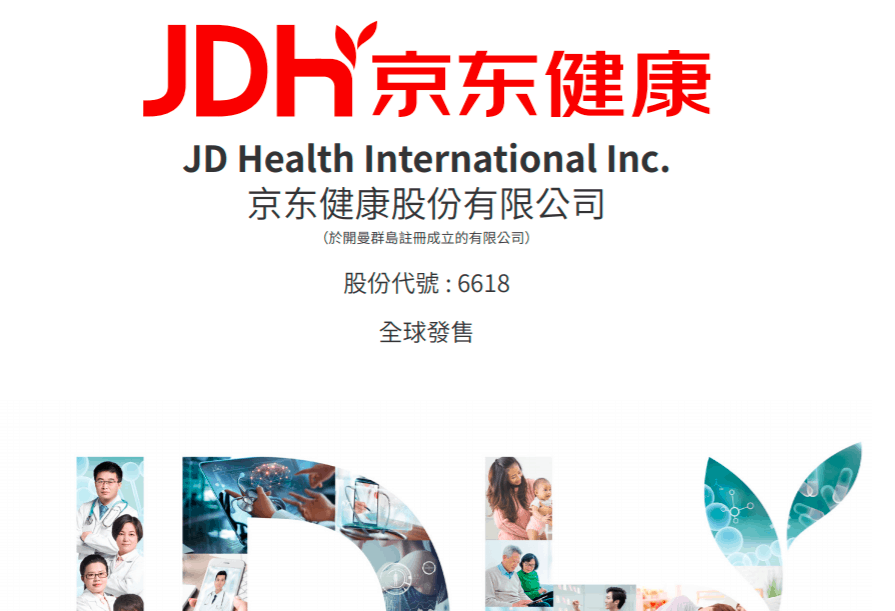 Once again proving that healthcare is a winner in the era of COVID-19, JD Health’s Hong Kong IPO debut got off to a soaring start as its share prices surged almost 50% above its issue price. The company raised $3.48bn and was valued at $29bn ahead of its trading debut.

Lauded as the biggest listing on HKSE this year, JD Health is the online pharmaceutical and healthcare subsidiary of China’s second-largest online retailer JD.com, which holds a majority stake in JD Health. JD Health was originally incepted as an online pharmaceutical and healthcare product retailer, but it subsequently diversified to include other range of healthcare services. According to the company’s IPO prospectus, JD Health had 72.5 million annual active users as of June 30, as compared to 53.5 million at the same period in 2019.

The company has since grown into one of China’s most prominent and widely used pharmaceutical retailers, with its ability to adhere to a 30-minute delivery service to consumers. Its other services consist of online telemedicine services, including specialist medical services and traditional Chinese medicine.

Although the prospectus revealed that JD Health had derived almost 80% of its revenue from healthcare products, the company experienced an almost six-fold increase in daily online health consultations in the first six months of 2020, largely attributable to the increased health awareness of consumers due to the pandemic.

Despite already pulling off one of the biggest IPOs in 2020, JD.com is not resting on its laurels. Sources reveal that JD.com also has plans to list JD Digits, a consumer credit and supply chain financing company in which it owns a 37% stake. The company also plans to list its logistics arm in the first half of next year, in a share market debut that it expects could raise up to $3bn. 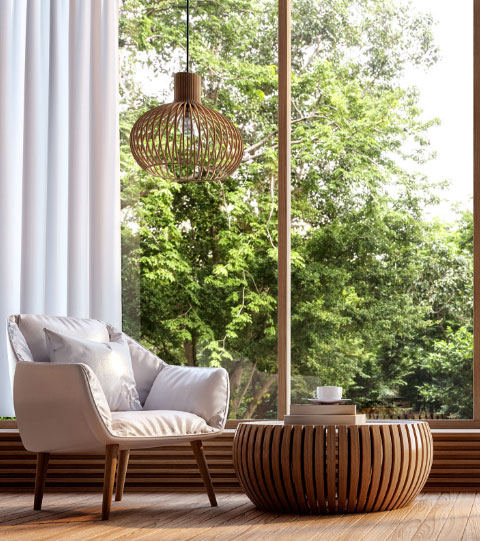 Enjoy an evening where chocolate and whisky come to life